Sate lilit is a favorite food for tourists when in Bali 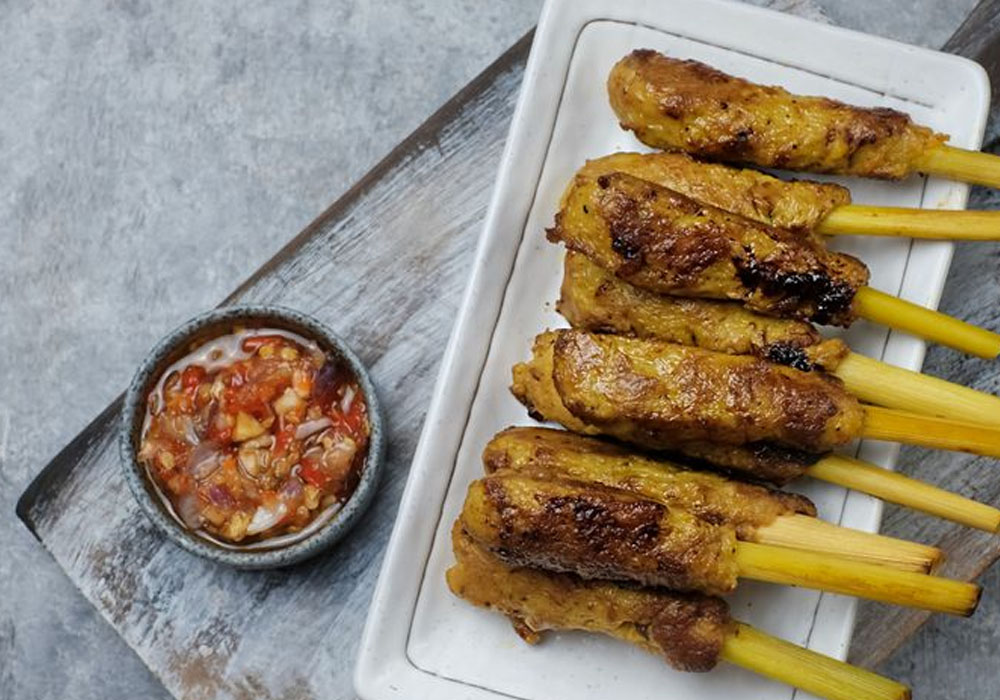 Compared to satay that can be found in various regions, satay lilit has its own uniqueness. Satay is generally found in the form of pieces of meat pierced with a skewer. Meanwhile, the satay wrap is more like a lump of dough wrapped around it.

Sate lilit is made from meat that has been pulverized into a dough. This dough is then seasoned and burned until it releases a distinctive fragrant aroma. The dominant aroma of turmeric and lemongrass is the lure to taste this culinary.

Another uniqueness, even though it is not served with peanut sauce such as chicken or goat satay, the spicy taste of the spices that seep into the dough is guaranteed to make your tongue dance. 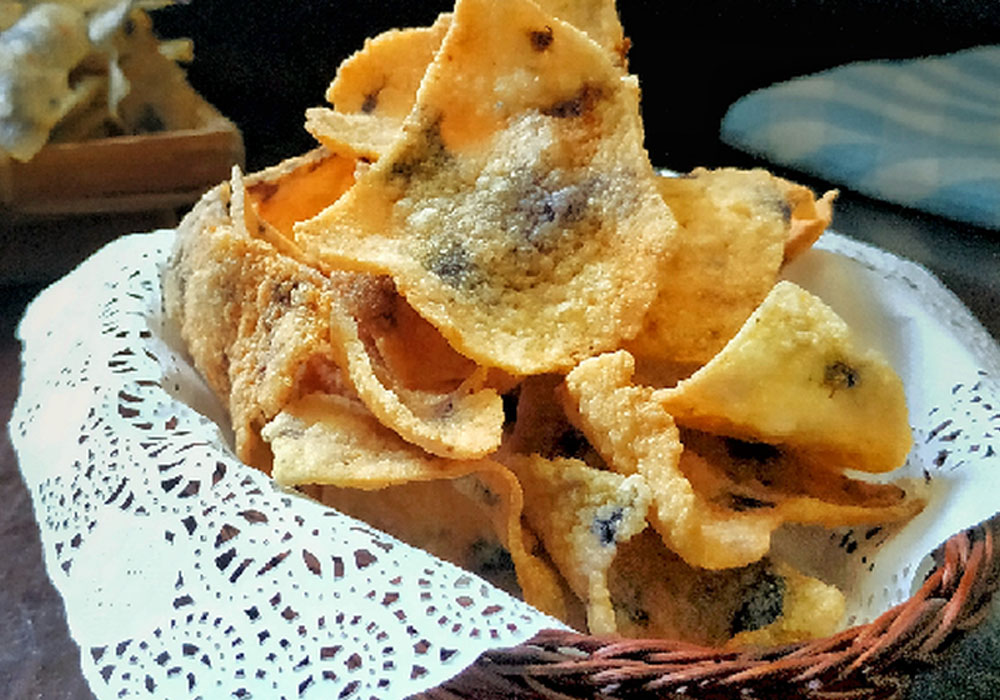 Kicimpring goes to global, offering a variety of flavors

Kicimpring is a processed food made from processed cassava, which has a variety of flavors, ranging from savory, salty, sweet, spicy, and spreads to other flavors. Likewise, kicimpring is sometimes called cassava crackers.
Read More 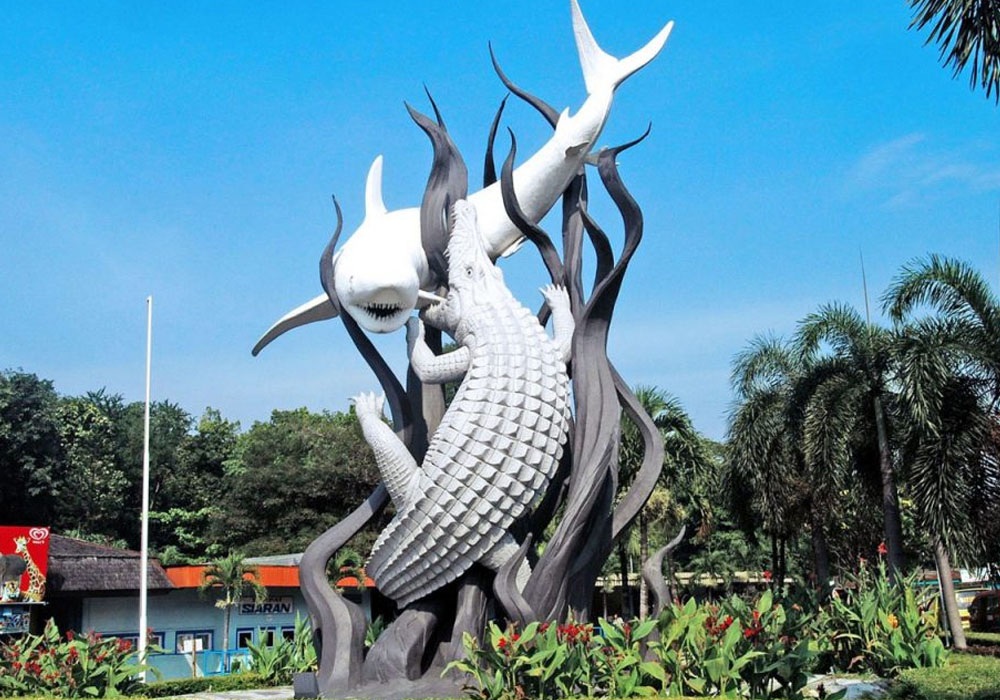 What the most delicious foods from surabaya?

Surabaya is not only one of the largest cities in Indonesia, but also a culinary lover's paradise. You can easily find a variety of dishes with varied flavors in every corner of the city of Surabaya. What's even more special is that the number of typical Surabaya foods can be up to tens.
Read More 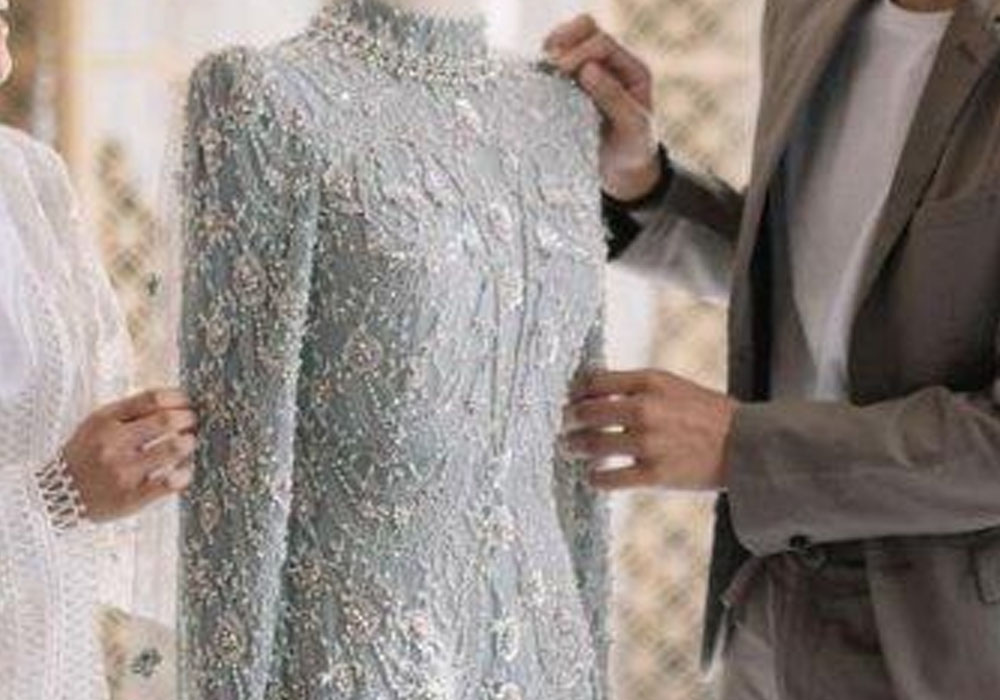 Kebaya is a clothing that from the past until now is still often used by Indonesian women. The use of kebaya today is not limited to certain tribes and cultures.
Read More 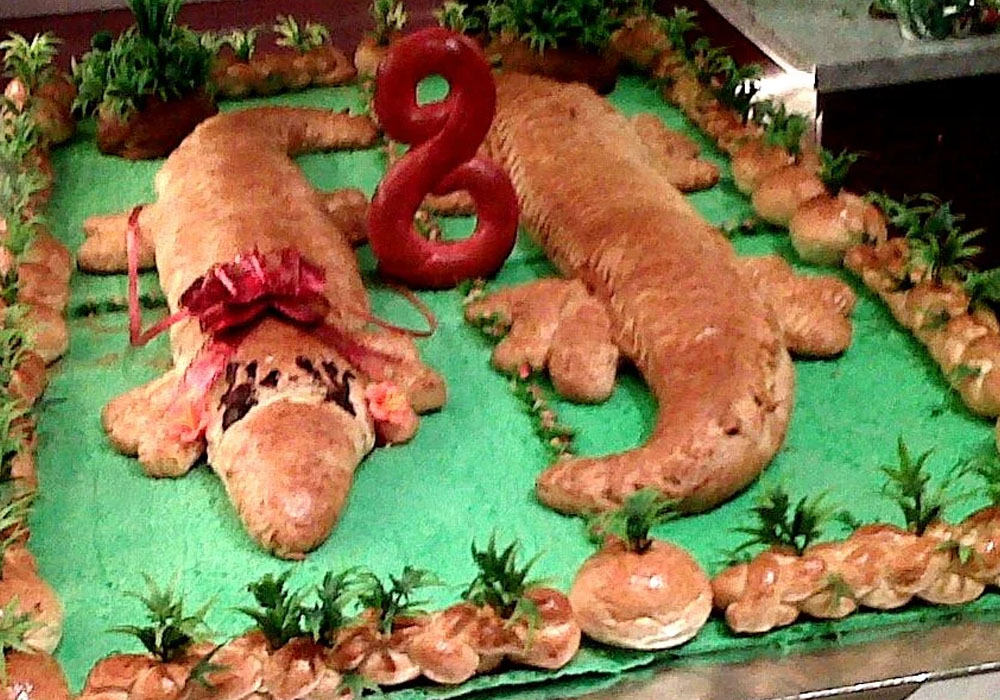 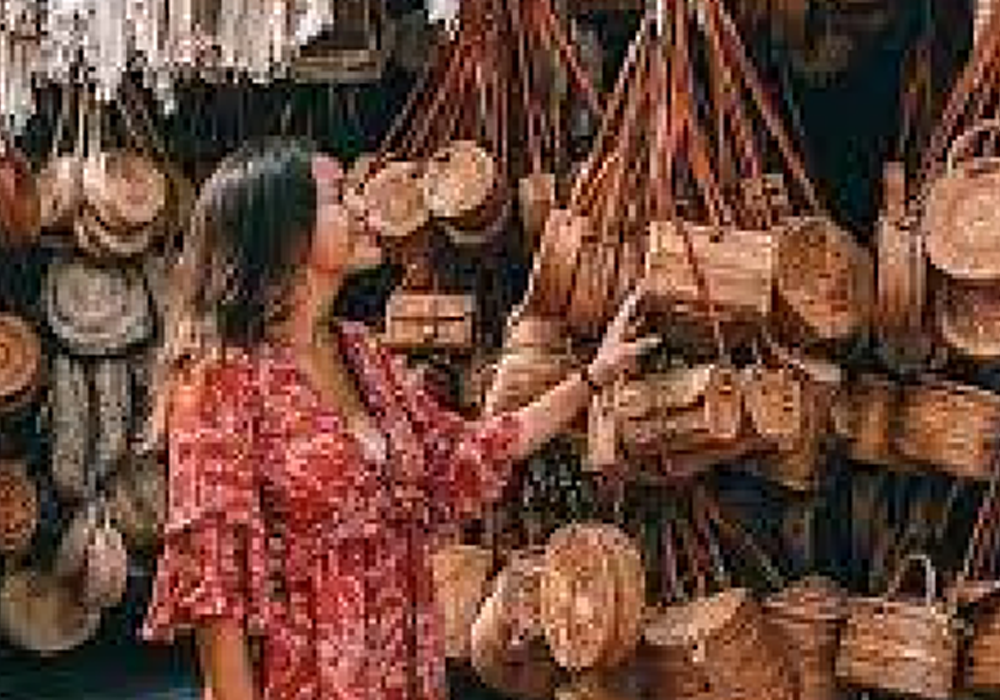 Delivering your package from Bali to Worldwide!

We offer the easiest way in delivering your package door to door to all over the world with reasonable price, safe & trackable shipment. With our local teams here ini Bali & our experience in international shipping, we help you ship with confidence by giving you information, tips, advice about customs, packing and other everything you need to make sure your package safely delivered.
Read More 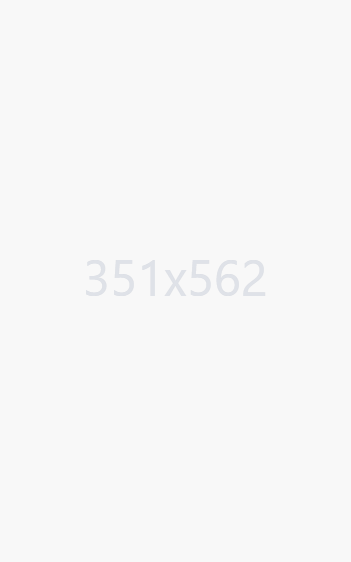 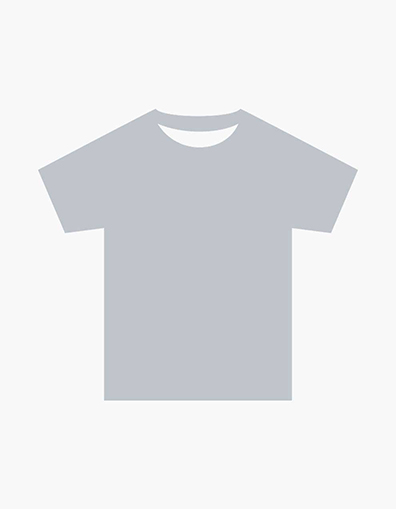 Added to Cart
You can continue Check Cart or Check out 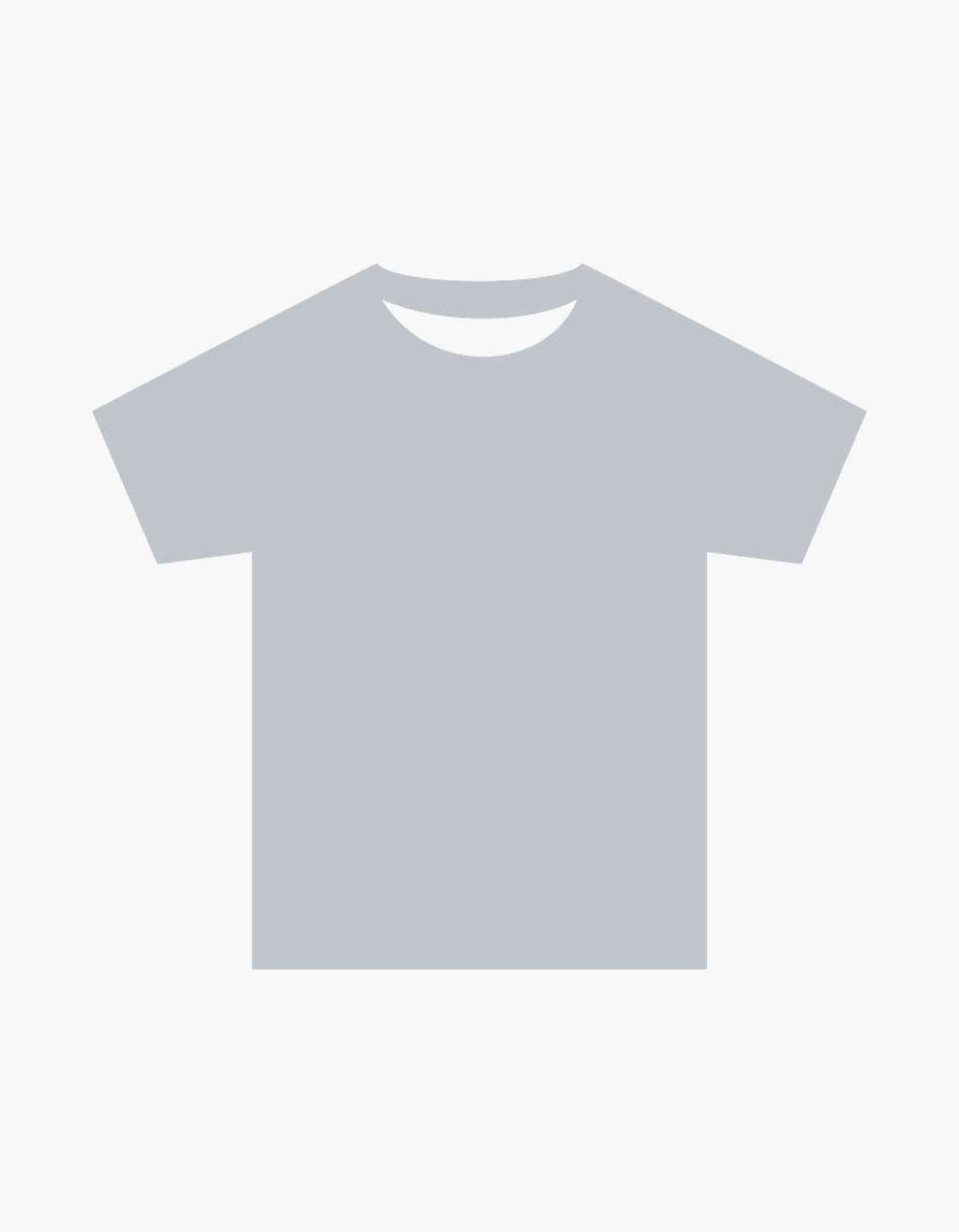 Someone purchased
Applewatch
32 min ago
from Riverside